As a matter of fact, the ornate branches of architecture are sometimes treated like a flamboyant uncle at the family reunion: fun to look at it for a bit but not to claim or take seriously. I think, however, that decoration and ornament have a distinct place in the building … [read more]

As the chill of winter sets in and the holidays trot toward full gallop, nothing extends a welcome to family and friends like a blazing fire. The focus and bookend of all great rooms, the mantel and its hearth beckon visitors to warm the hands and soul.  After all, any … [read more] 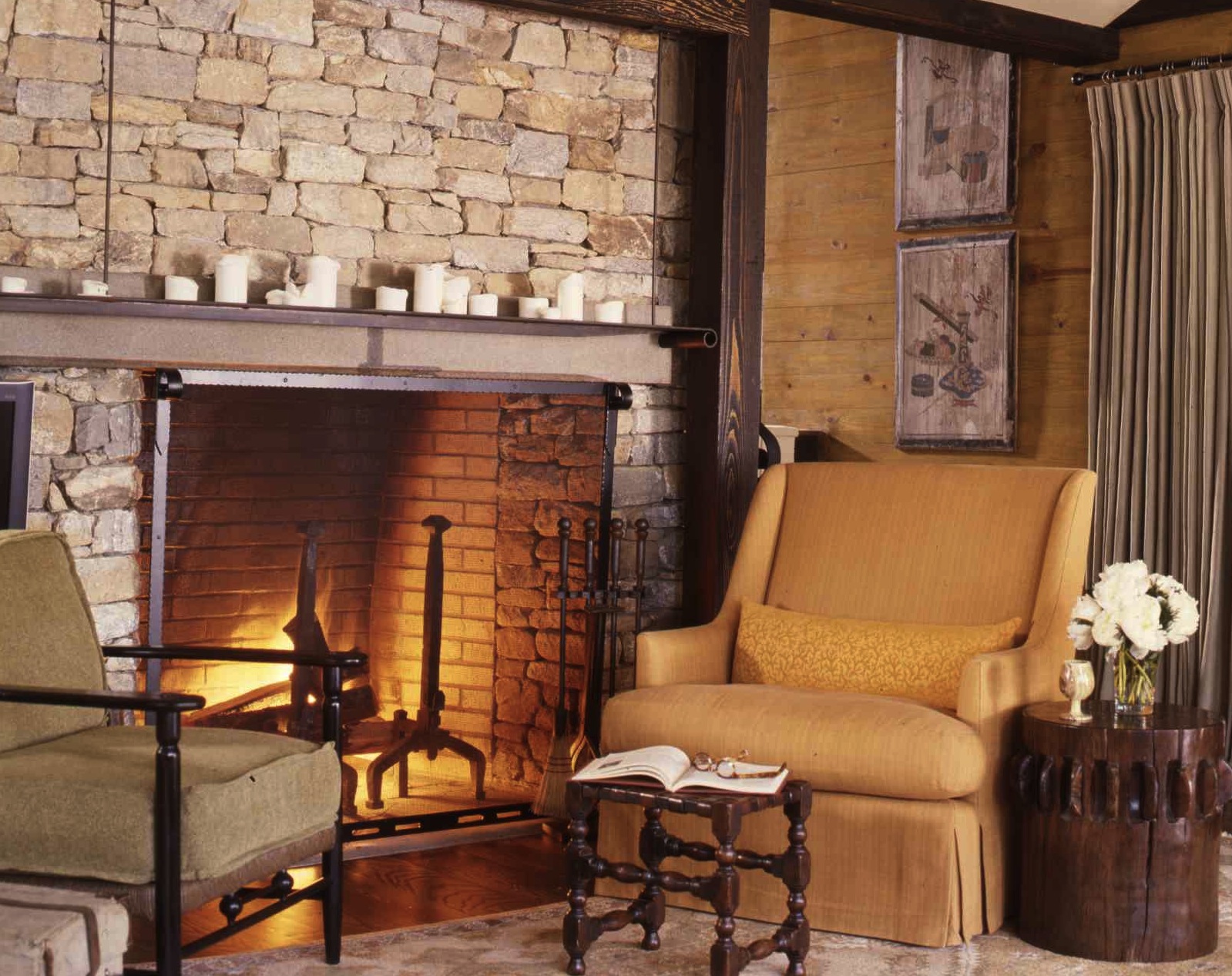 Bobby McAlpine isn’t just a residential architect; he’s a thinker. He and his Montgomery, Alabama-based firm McAlpine Tankersley have designed some of the most beautiful homes in the country over his nearly 30-year career. And what makes those houses and their rooms (kitchens included!) special is the way he conceptualizes, … [read more]

a sense of workplace – three

With a toehold firmly established in Nashville, MBF set its sights on Atlanta. Hartsfield International allows fluid access to an ever expanding client base; the Atlanta Decorative Arts Center and nearby shops offer designers great shopping and personal access to important vendors. For 10 years, the original Atlanta branch was … [read more]

inside the business of design

His goal for the series is to uncover the success of top design professionals in the industry to help our community build stronger businesses. The series kicks off on November 7th with an interview with Danish architect Bjarke Ingels, founder of BIG Bjarke Ingels Group, at the Tishman Auditorium at the … [read more] 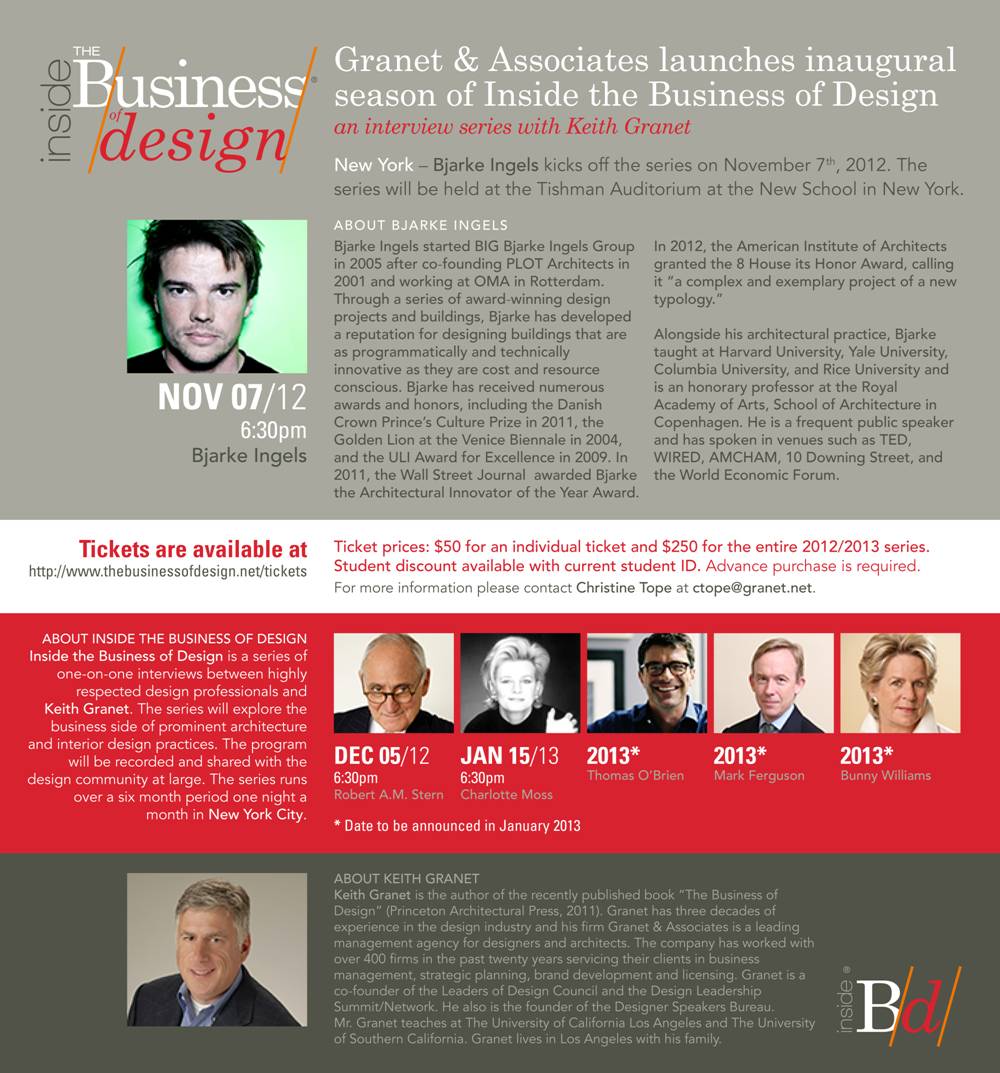 a sense of workplace – two

Originally germinated in Montgomery, Alabama, MBF Interiors has grown into a partnership of offices in Nashville, Atlanta and New York and works with McAlpine Tankersley clients as well as others nationwide.  One constant of the firm is affection for change.  In many ways this “band of gypsies” is happiest searching … [read more] 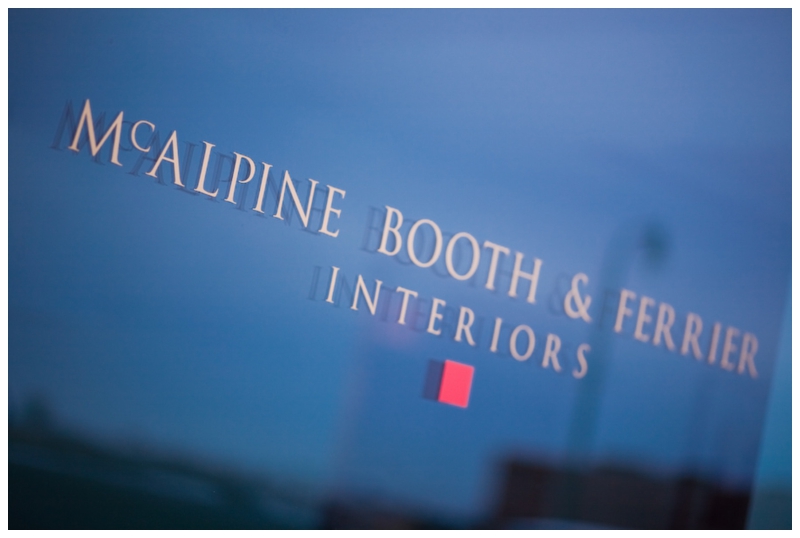 a sense of workplace – one

Our first office (shingle firmly installed by Bobby McAlpine in 1983) was a small space in a 1920s strip shopping center in downtown Cloverdale in Montgomery, Alabama. The space was lovingly dubbed the “cat box” due to its narrow fourteen foot width. That was the testing ground for our first … [read more] 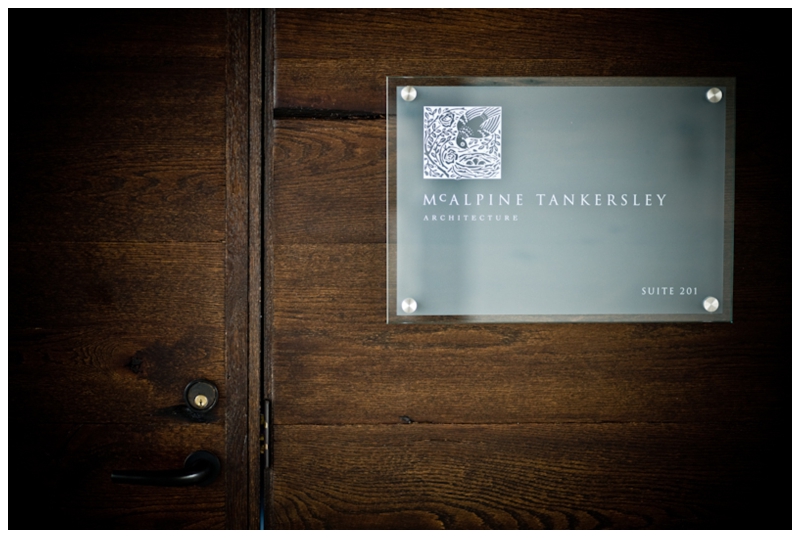 The crisp air at the onset of fall is best partaken of and savored in one place – the porch. Traditionally, the porch is the anteroom of the house; an architectural purgatory that is neither the street nor the foyer. The welcome mat of rooms, it’s where you sat in … [read more] 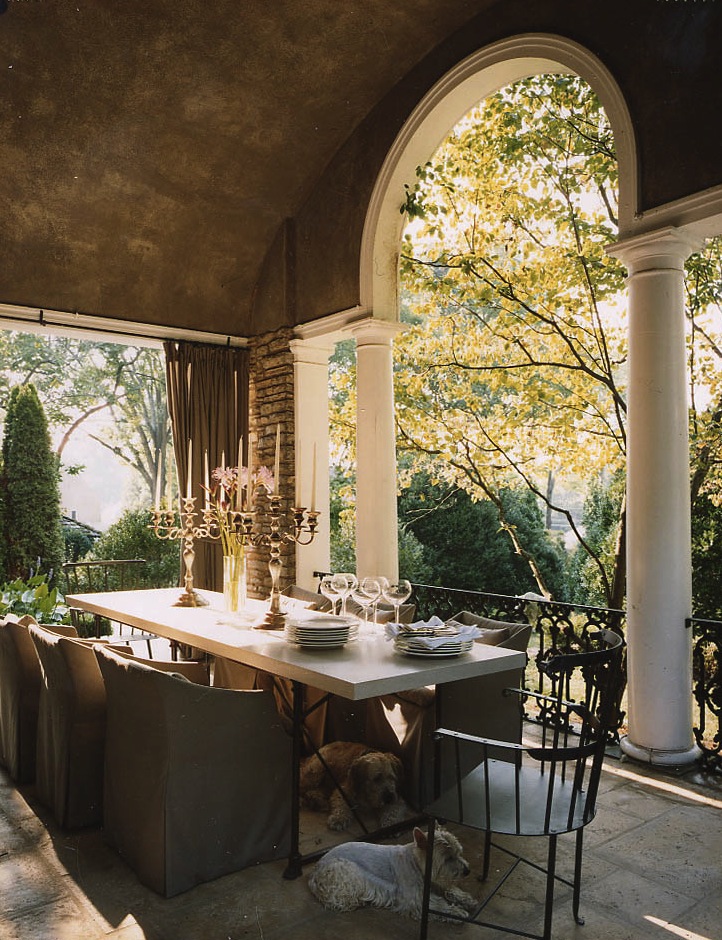 This question is often asked of us. Some assume we visualize the house as an object in the landscape and begin there. Some architects do work this way; they see buildings as sculptures meant to be inhabited. We, however, design from a different perspective. We approach the creation of a … [read more] 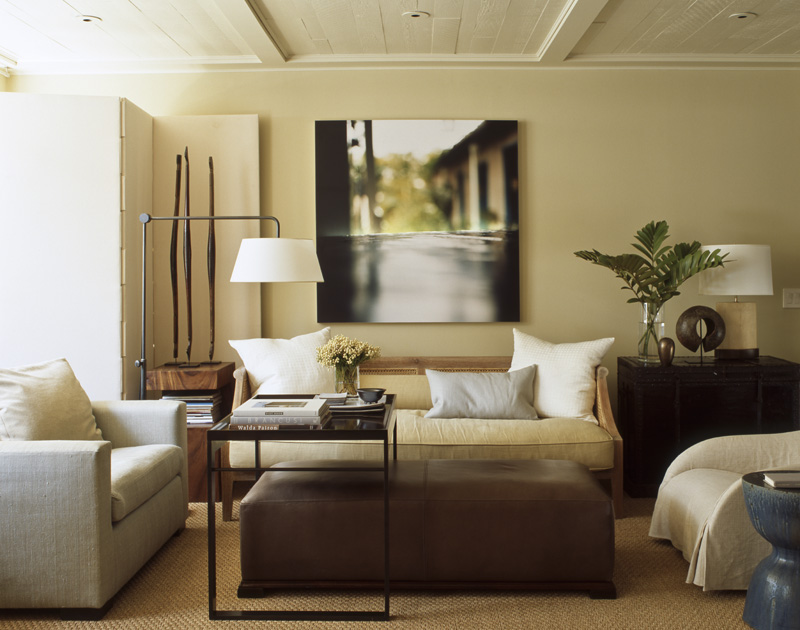 no white after labor day?

Historians think this maxim stems from class divisions at the turn of the century when lightweight clothes were a symbol of the well-to-do. Back then, Labor Day marked the time the affluent returned from vacation, stowed the summer clothes and went back to school and work. Whether or not you … [read more] 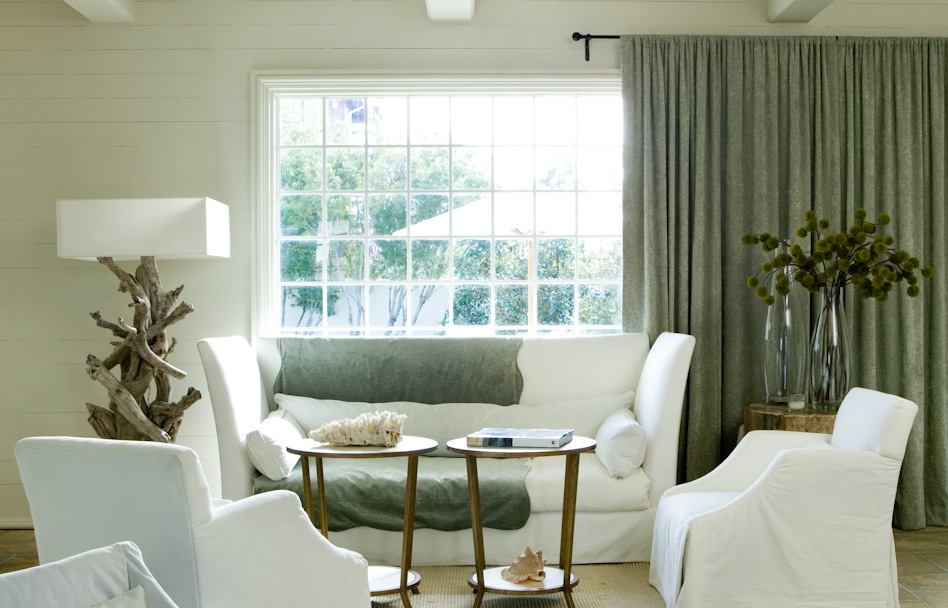