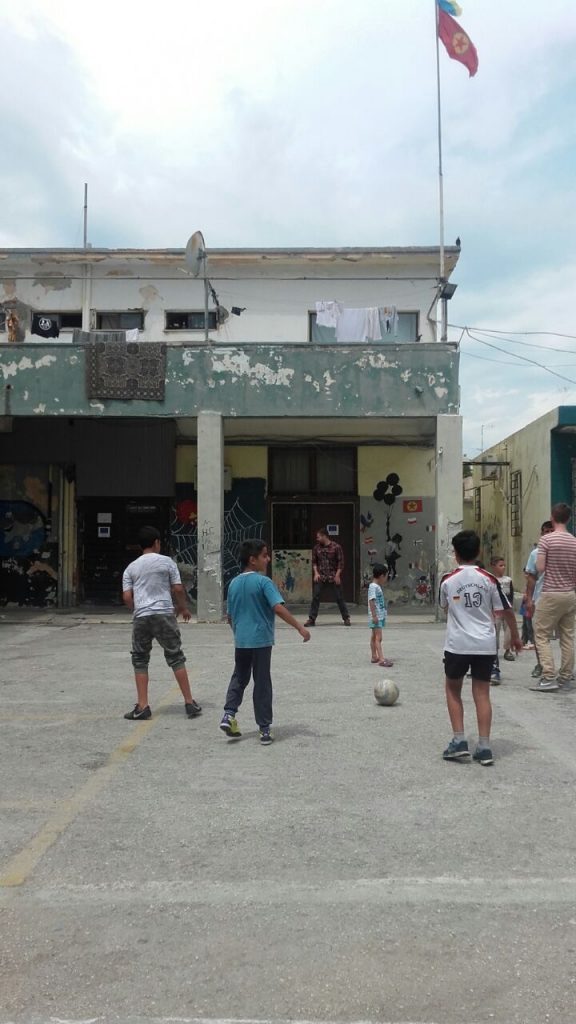 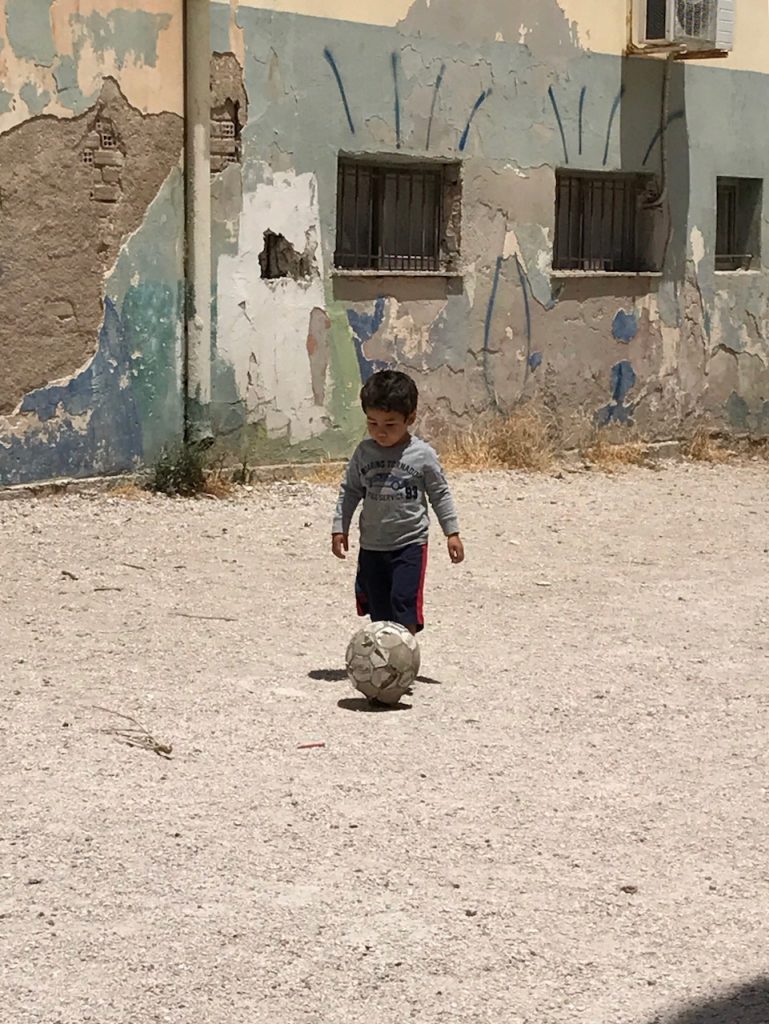 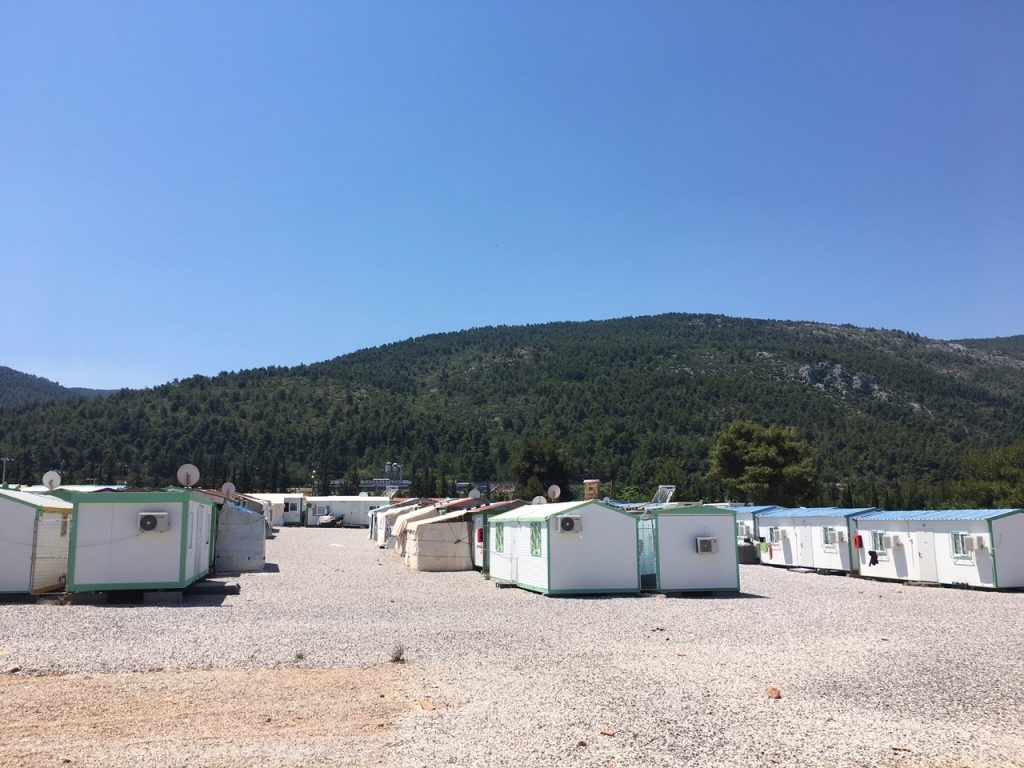 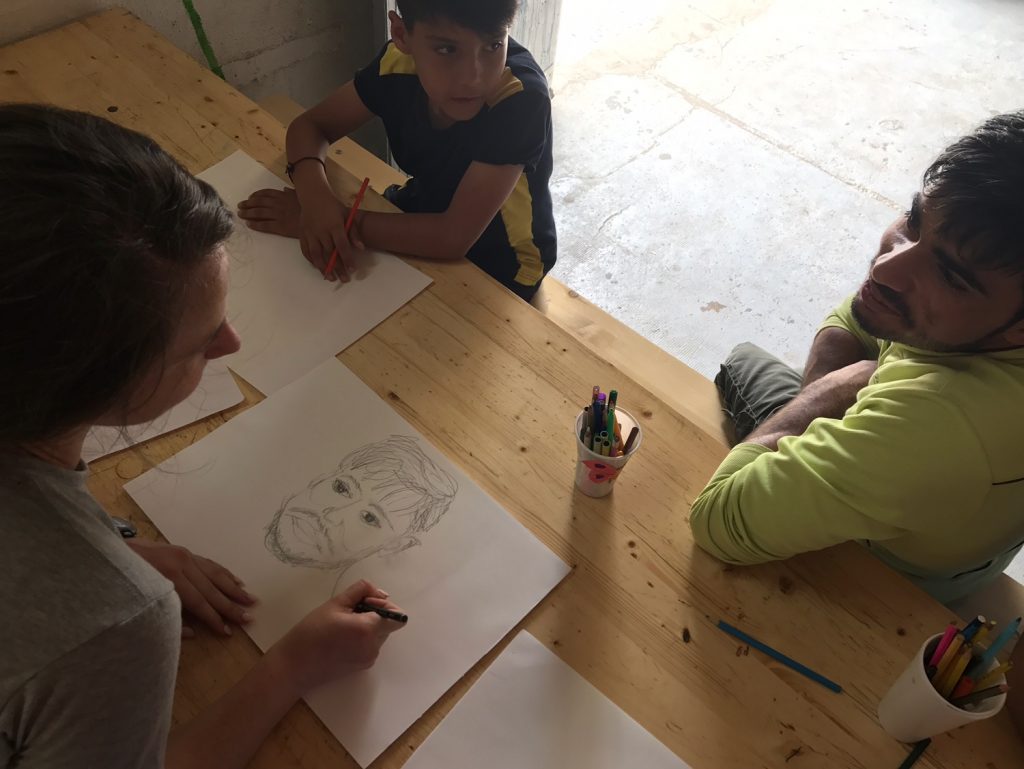 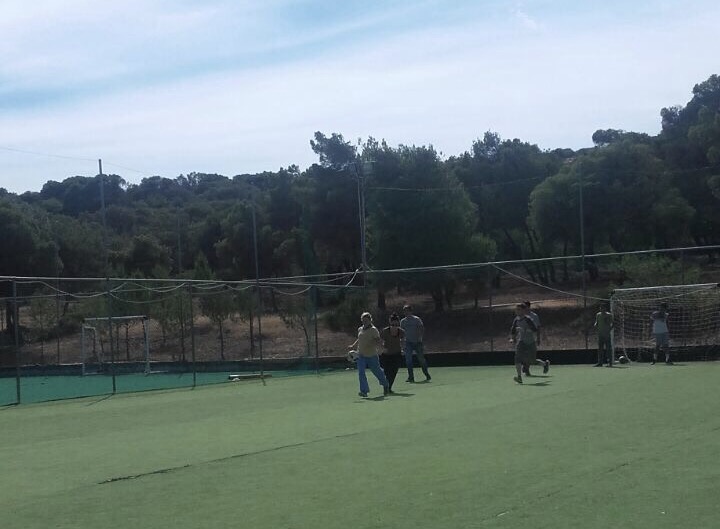 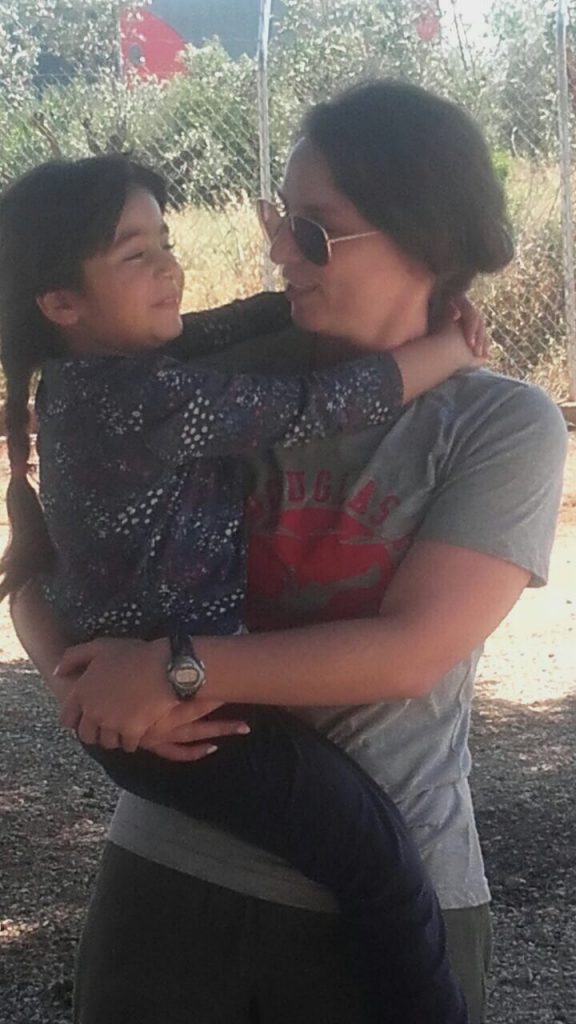 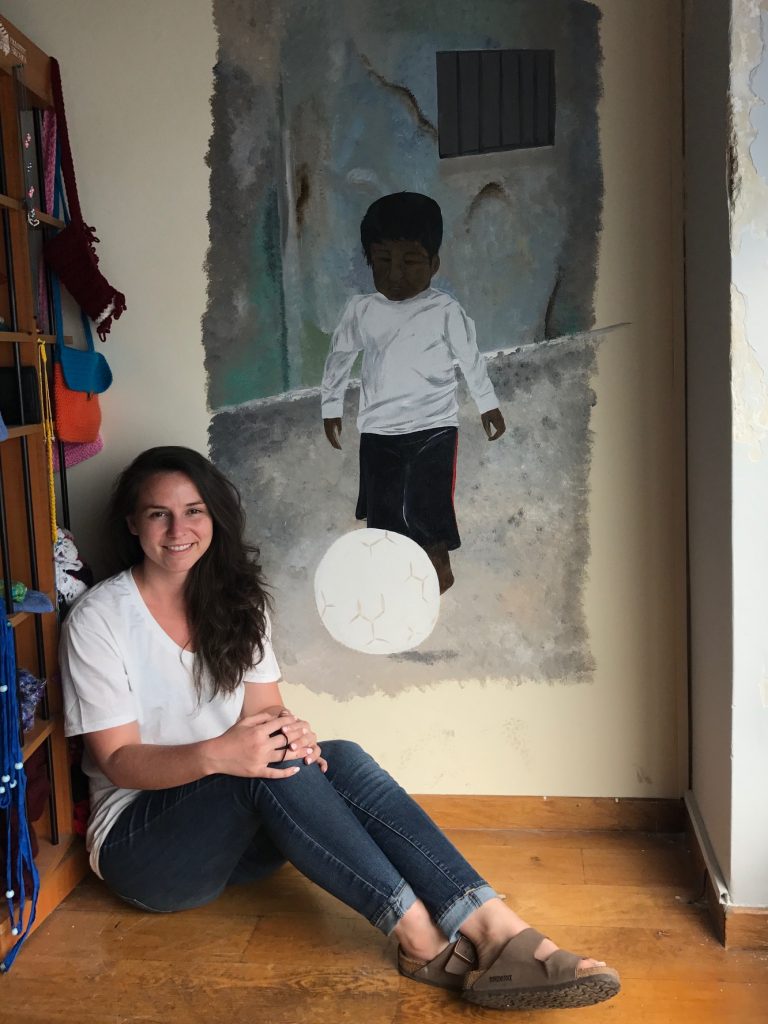 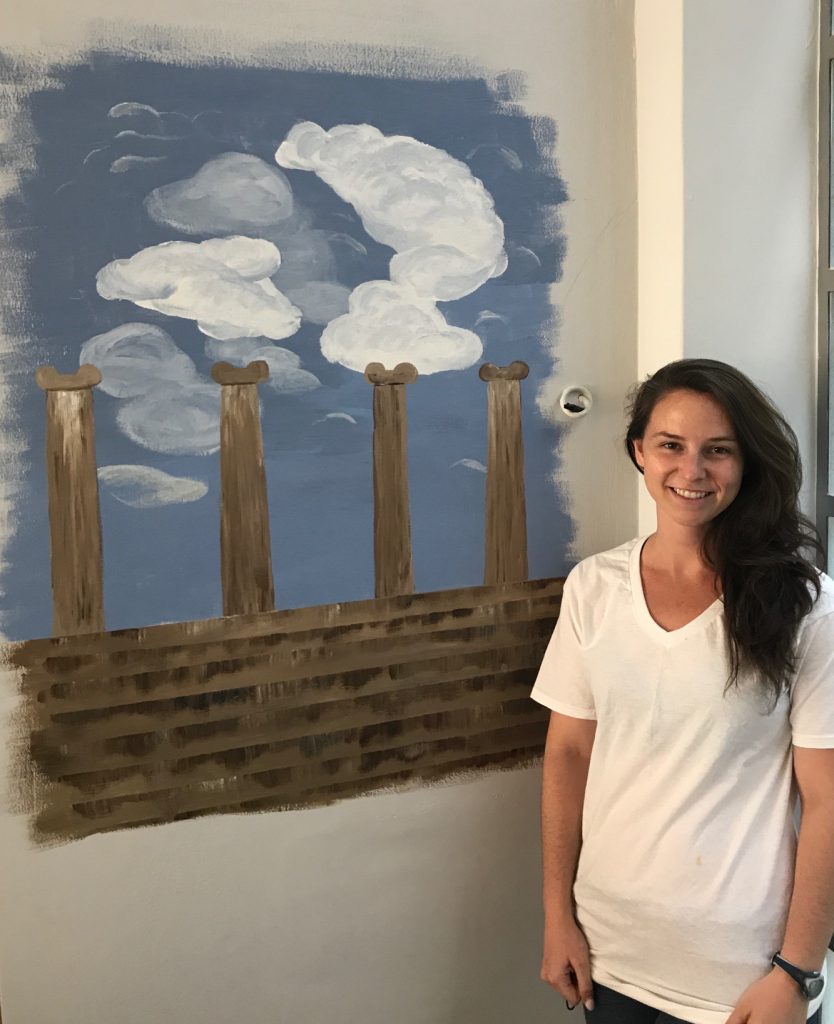 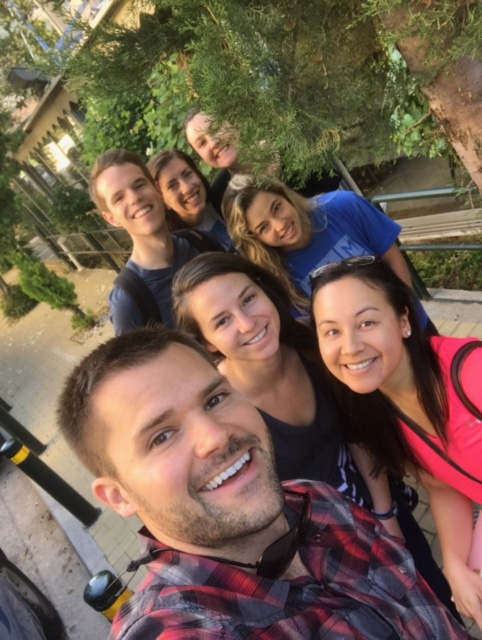 All Content on this Site is the Property of McALPINE
Copyright © 2021 McALPINE
All Rights Reserved Worldwide.